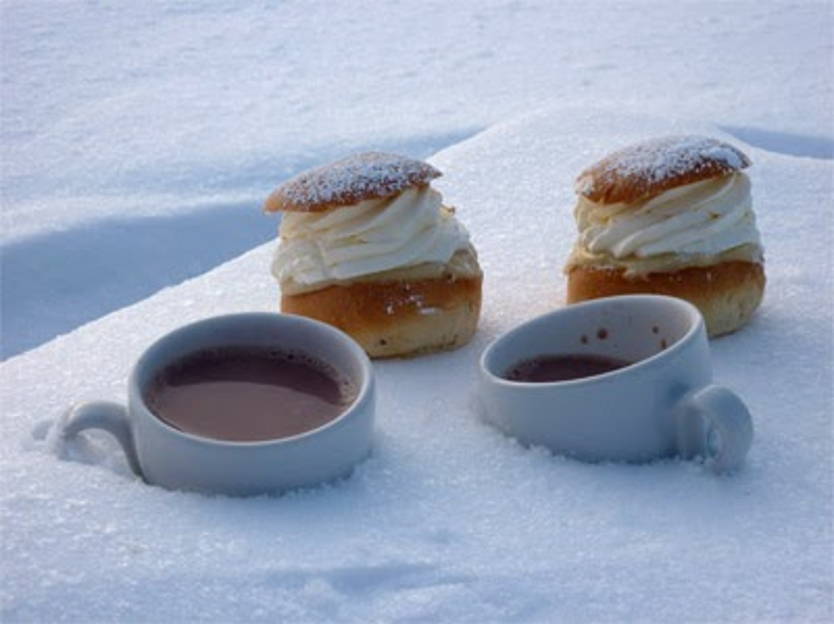 Created in the 16th century, there is a yearly tradition celebrated in Sweden where on “Semmeldagen” (the day of the Selma) the most beloved pastry in all of Sweden, the semla is celebrated. The semla is a two-layered bun made of wheat and cardamom, which is studded with an almond paste under a cover of thick, layered whipped cream. The Swedish Semla is referred to as “semla” in singular form and “semlor” in plural. The tradition has been going on for centuries with new creative variations of the semla popping up each year. Each semlor is typically around 400 calories. The semlor can be eaten alone, but also with coffee and tea or it can be served in a bowl of warm milk. When the bun is soaked in warm milk, it is referred to as hetvägg, the oldest known way of eating Semla, which typically is eaten as a dessert between Shrove Tuesday and Easter. In Sweden the pastry is only made for two months out of the year with an estimated 40 million of them being sold over that time period. An estimated six million semlor are sold on Semal Dag and according to an old Swedish tale, King Adolf Fredrik supposedly died after eating too many of them. While semlor are traditionally eaten on the last day before Lent, nowadays Selma enthusiasts nationwide eat them from Christmas until Easter. Much like Christmas in America, Swedish natives feel as if semlor are being put onto the market earlier each year. Selling semlor during a specific time period is taken very seriously in Sweden, as there’s an old newspaper article from the 1950s where the police had to deal with someone selling semlor outside of the accepted period. Starting in 2013, an anonymous Stockholm based blogger named Semmelmannen (the semla man) has become the go to source for reviews of Selma’s in the capital of Sweden. Semmelmannen usually eats one semla a day at different bakeries across Stockholm, while remaining anonymous and grading the semla by the quality of the bun, the cream, the almond paste and the overall appearance. 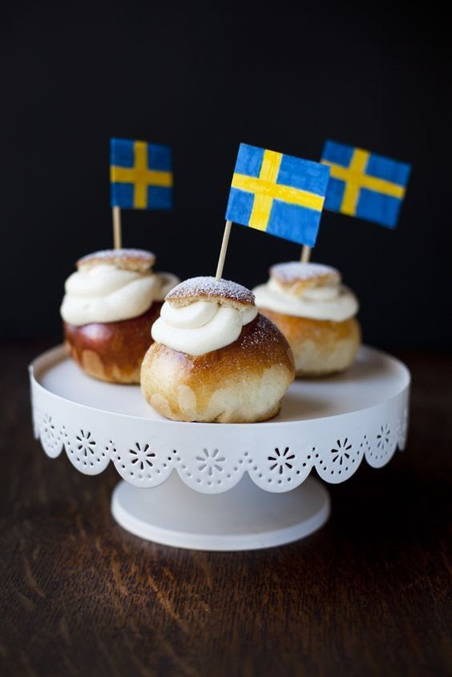 Baking Semla is relatively easy, usually taking an hour and a half or so in total. Preparation for the Semla typically takes around half an hour with the cook time between eight to ten minutes. The following ingredients and step-by-step recipe will allow the delicious buns to be able to be homemade.


Sorry This Item Is Out of Stock.